For over 25 years, SIRIS™  has preserved a tradition of artistic expression through music that continues to stand the test of time. Founded by brothers Michael Maley and Patrick Maley in 1996, SIRIS™ are the first western artists in music history to write, produce, release and perform original Chinese and English songs. For over 25 years, the music of SIRIS™ has been featured on international radio, TV and Films. Their music has garnered international critical acclaim and has been praised by the Associated Press, MTV, ABC, CCTV, Xinhua, The World Journal and numerous other news agencies and media outlets throughout the world. Twenty five years of producing music in two languages has culminated into a lifelong journey of promoting cultural unity between east and west; an accomplishment which is uniquely unmatched. This love of music has afforded SIRIS™ longevity and an undying passion to continue producing music that is listened to and loved by millions of fans worldwide.

SIRIS.TV is the official SIRIS™ website and the official online gateway for all things SIRIS™. The above links will guide you to your desired SIRIS™ destination. We welcome you in exploring the online world of SIRIS™ and the websites that represent the various branches of the SIRIS™ Music brand. 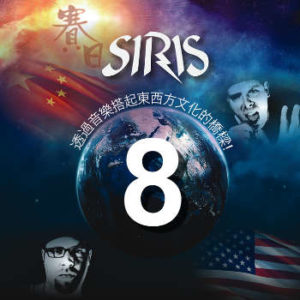 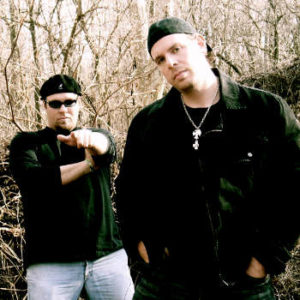 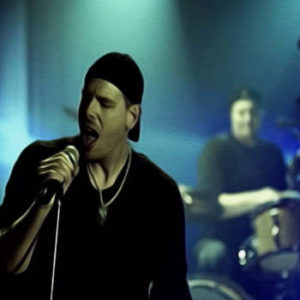 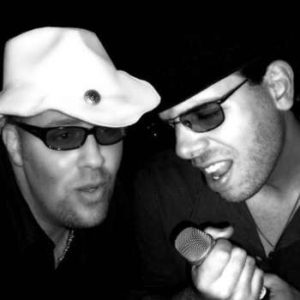 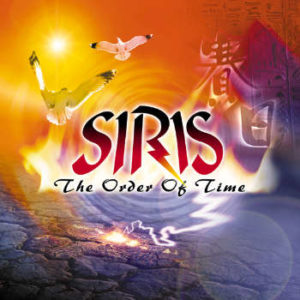 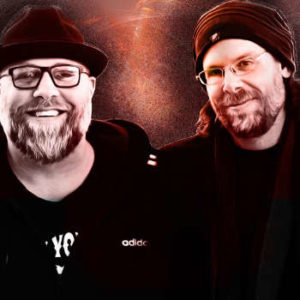 ©℗2021 SIRIS™ All Rights Reserved. SIRIS™ is a trademark of the band SIRIS™ and SIRIS™ Music. Unauthorized use is prohibited.